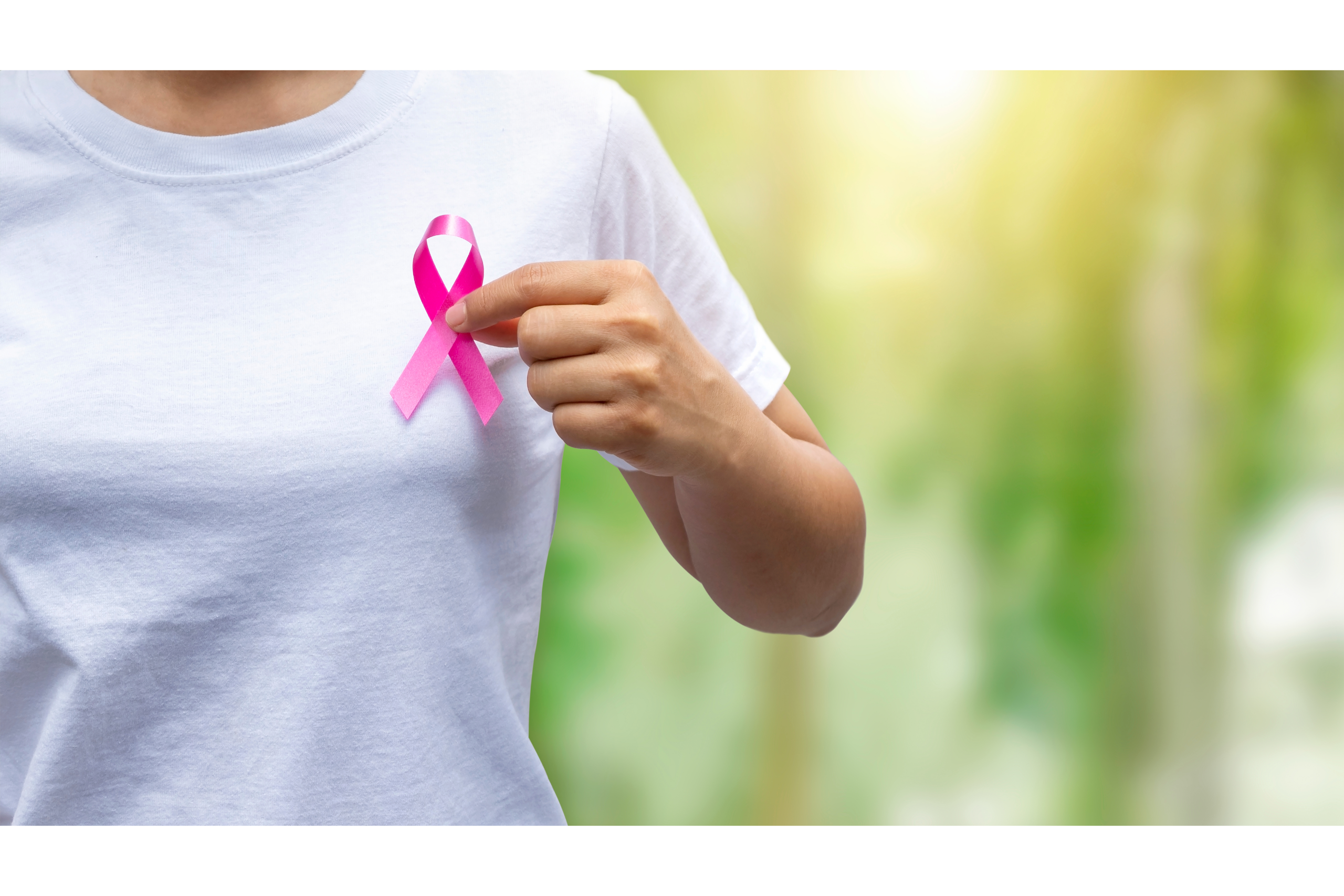 This October, we would like to increase awareness about early detection and breast cancer education. We encourage women everywhere to monitor their bodies closely for signs and symptoms of breast cancer.

According to the National Breast Cancer Foundation, cancer is a broad term for a class of diseases characterized by abnormal cells that grow and invade healthy cells in the body.  Breast cancer starts in the cells of the breast as a group of cancer cells that then invade surrounding tissues or spread (metastasize) to other areas of the body.

After someone is diagnosed with breast cancer, doctors will try to figure out if it has spread; this process is called staging. The stage of cancer describes how much cancer is in the body. This will determine how severe the cancer is and how best to treat it.

Early Detection Can Save Lives

If detected early and is in the localized stage of cancer, the 5-year relative survival rate is 99 percent. Breast cancer symptoms may include:

If you notice any of the above signs of breast cancer, make an appointment with your doctor as soon as possible.

When to Get Mammograms

Early detection includes doing monthly breast self-exams and having regular clinical mammograms. Breast tumors can be detected by a mammogram before they can be felt, so it’s important to get screened for early detection and prevention. Three of the most common types of mammogram methods are film-screen, digital, and 3D digital mammograms.

The American Cancer Association recommends women ages 40 and older undergo a mammogram every 1 to 2 years. For women ages 40 and younger who have risk factors for breast cancer, like a family history of the disease, it’s recommended to speak to your doctor to identify how often you should get a mammogram.

In recent years, we have seen a gradual reduction in female breast cancer incidence rates among women ages 50 and older. The death rates from breast cancer have been declining since 1990 due to early detection, increased awareness, and continually evolving treatment options.

Support is available if you or a loved one have been diagnosed with breast cancer. The National Breast Cancer Foundation offers many online resources. You are not alone; we support the fighters and admire the survivors in our community.

Share this article with the women in your life to raise awareness of the proactive measures they can take against breast cancer! To spread further awareness and show our support, our facility will be handing out a limited number of pink breast cancer awareness shirts for the month of October

Disclaimer: As a service to our readers, The Colony ER Hospital and Nutex Health state no content on this site, regardless of date, should ever be used as a substitute for direct medical advice from your doctor or other qualified clinicians.